Having recently become a gushing owner of a Kitchenaid mixer, I gravitate towards recipes that encourage its use so was avoiding this ‘food processor’ one (totally love the ‘ease’ element but somehow bunging everything in the food processor doesn’t satisfy my inner baker). 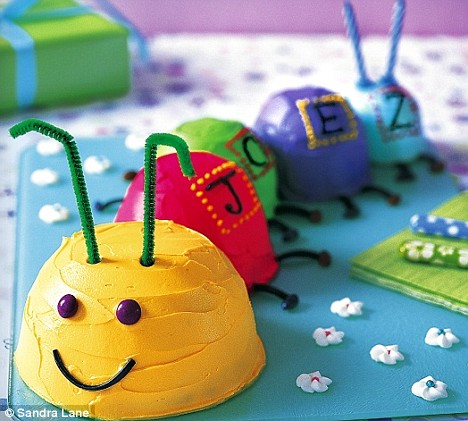 I followed this to plan but I think there is an error -225ml of milk and 250ml of brewed coffee – is almost 1/2 a litre of liquid – it was the consistency of a milk shake…not a cake batter…have improvised to rescue it with an extra egg, flour, cocoa, sugar and baking powder – probably going to bake a brick!

Vanilli, Bell and White all use the creaming method, mixing together the butter and sugar until fluffy and using this as the base for their cakes, while the Bouchon Bakery, Lawson and Henderson whip together the eggs and sugar instead before adding the other ingredients.

I was droooling after seeing the texture Oh my God I some how finished frosting then took some shots and sat down with my family for that most awaiting first bite and It was like a long dream come true……the cake came out as said superrr supperr moist yummilicious chocolate cake ever!!!